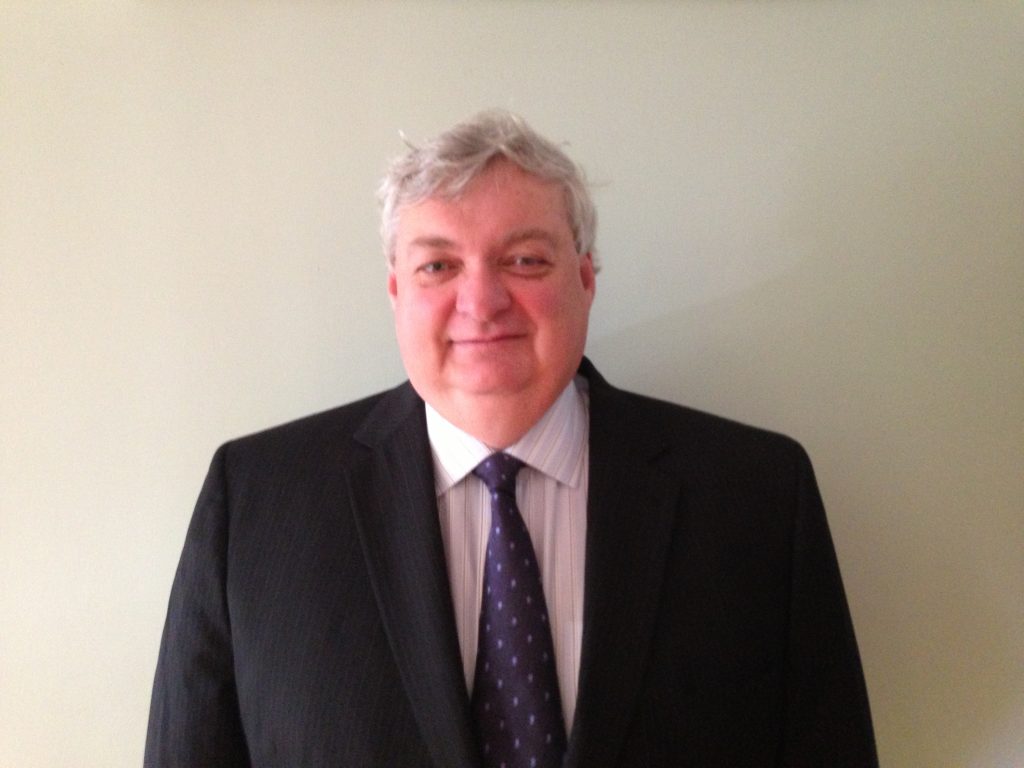 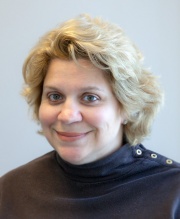 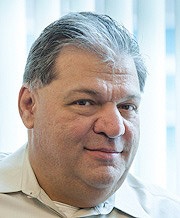 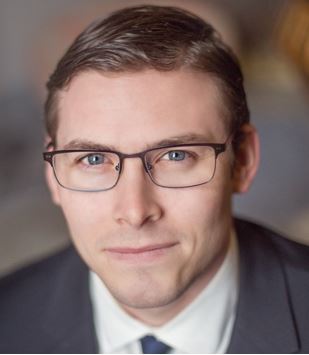 Robert S. Martin joined Tentindo, Kendall, Canniff & Keefe, LLP as an associate attorney in 2014. Robert is admitted in Massachusetts and New Hampshire. He handles all aspects of workers’ compensation insurance defense. Robert is the manager of TKCK’s appellate practice group for all New England states, and has successfully argued cases before the Massachusetts do whatever you want to update […]