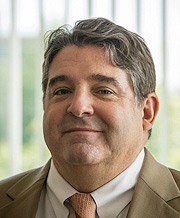 John F. Keefe was an associate at Peabody & Arnold LLP from 1997 to 2000 prior to becoming a Partner at TKCK. John served as General Counsel for the Massachusetts Department of Industrial Accidents from 1994 to 1997 and as Assistant Corporation Counsel for the City of Boston, Workers’ Compensation Section, from 1992 to 1994. do whatever you want to update […] 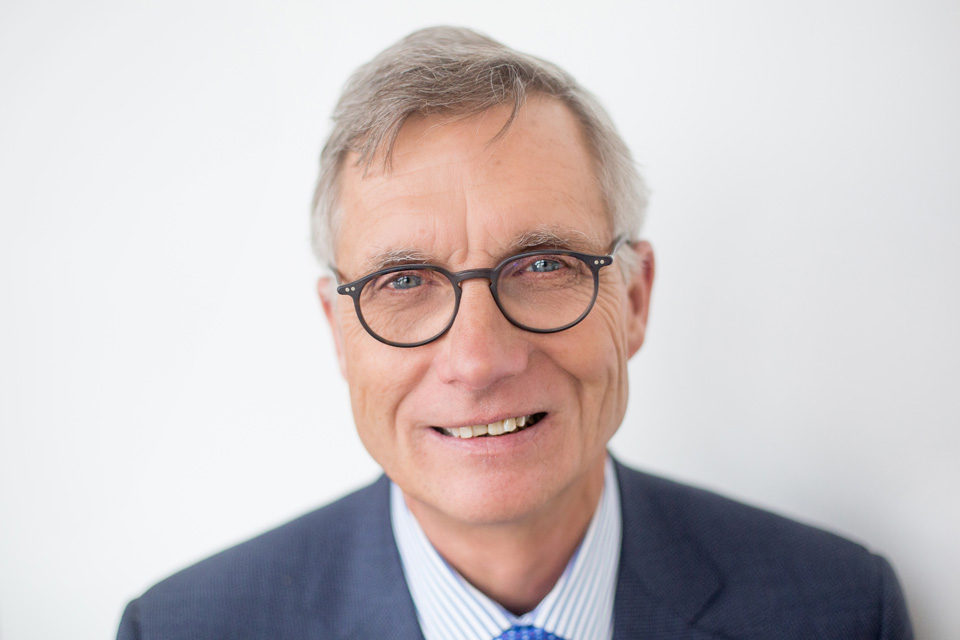 John J. Canniff heads TKCK’s appellate practice. He was formerly an associate at Peabody & Arnold LLP from 1995 to 2000, and an associate at Parker, Coulter, Daley & White from 1989 to 1995. Prior to joining Parker, Coulter, Daley & White, John was a law clerk for the Reviewing Board at the Massachusetts Department do whatever you want to update […] 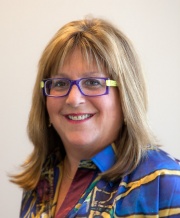 Susan F. Kendall was formerly a partner at Peabody & Arnold LLP from 1995 to 2000. Susan previously worked at Parker, Coulter, Daley & White, a firm specializing in litigation for the business and insurance industry, as an associate beginning in 1981 and Partner from 1987 to 1995. Susan received her bachelor’s degree from Smith do whatever you want to update […]

Managing Partner of Tentindo, Kendall, Canniff & Keefe, LLP since 2000 Co-Chair of the Litigation Group at Peabody & Arnold from 1995-2000 35 years of experience representing employers and insurers defending workers’ compensation and employment discrimination claims Member of the Judicial Nominating Committee of the Department of Industrial Accidents appointed by Governor Deval Patrick Member do whatever you want to update […]