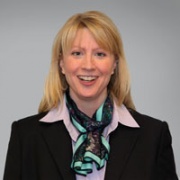 Attorney Karen Finley joined TKCK in December 2009, practicing in both Rhode Island and Massachusetts. Karen has almost 20 years experience representing insurers and employers in Workers’ Compensation cases. Karen earned her Bachelor of Arts degree from Eastern Michigan University in 1989, and her Juris Doctor from Michigan State University in 1993. She moved to do whatever you want to update […] 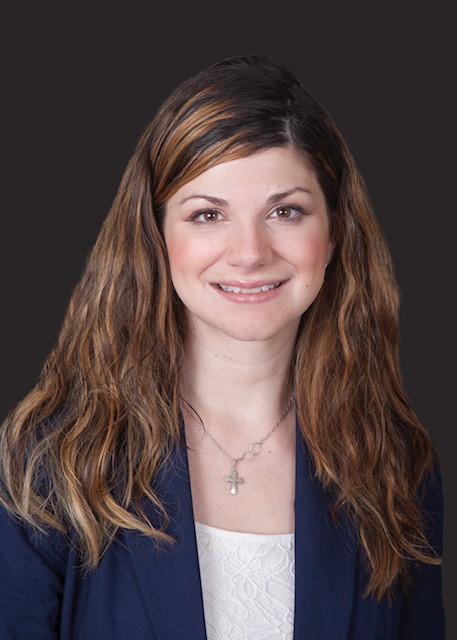 Courtney Manchester joined TKCK as a partner in September 2020. Prior to joining TKCK, Courtney was a partner at Higgins, Cavanagh & Cooney, LLP, in Providence, Rhode Island. Courtney is a graduate of Wesleyan University (2001) and Boston University School of Law (2005). She has focused her practice on representing employers and insurers in all do whatever you want to update […] 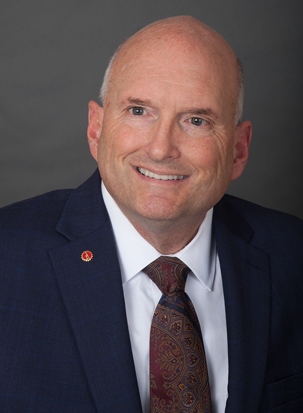 James T. Hornstein has been representing employers and insurers for 31 years, most recently as the Managing Partner in the Workers’ Compensation Practice Group at Higgins, Cavanagh and Cooney (HCC) in Providence, RI from 1999 until 2020. He has represented employers and insurers in the Rhode Island Workers’ Compensation Court, the Massachusetts Department of Industrial do whatever you want to update […] 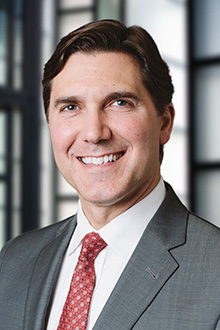 Christopher Fiore joined TKCK in October 2017 as a partner in our Providence office. He has over 20 years of experience handling workers’ compensation, civil litigation, employment and labor claims on behalf of insurance companies and self-insureds. Chris has handled matters involving the defense of claims before the Rhode Island Workers’ Compensation Court, the United do whatever you want to update […]